Why invest in Slovenia 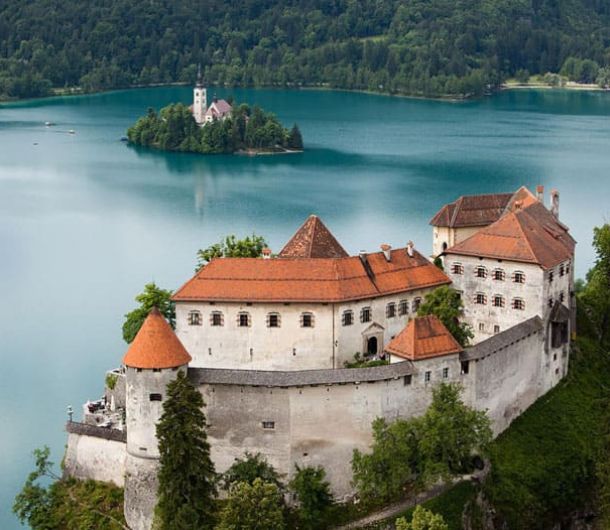 Known for its natural resources such as the Julian and Kamnik – Savinja Alps, the Mediterranean coast, the mountain-glacial lakes Bled and Bohinj, ski resorts and the whole region of thermal waters, attracts more and more visitors, which makes tourism the main driving force behind the business boom and growth of workspaces in the country. Owing also to a thriving business and services sector, the country is characterized by an increase in wealth, which ensures a stable demand for rental housing.

Slovenia is the richest of the Slavic countries in terms of Nominal GDP, and is also the second richest state in terms of purchasing power parity (PPP) after the Czech Republic. Slovenia benefits from a well-developed infrastructure and its location at the intersection of major trade routes.

The financial sector has been stable for quite some time.

Judging by the data for the last two years, real estate is in great demand regardless of developments in the housing market. All previous records were broken by real estate buyers, making Slovenia a more consistent investment market.

In recent months, the number of vacant spaces in such cities as Ljubljana, Maribor, Kranj, etc. has been decreasing, so the growing demand for rental of both residential and commercial real estate is quite natural.

In the field of commercial real estate, there is not only an increase in the number of international network retailers, but also an active expansion of the number of stores that have been already operating in the Slovenian retailer market for a while. A multiplication in the volume of construction throughout the country, a drop in bank financing rates, an increase in the terms of concluding lease agreements in connection with increased competition in the market are just some of the trends in the Slovenian market.